Dr. Techn. Professor N. Asger Mortensen is a VILLUM Investigator in the Centre for Nano Optics at SDU, being the PI of a major research program in quantum plasmonics with support from VILLUM FONDEN

Prior to this, Professor N. Asger Mortensen was a full professor (faculty since 2004) at the Technical University of Denmark, from where he also obtained the MSc (1998), PhD (2001) and Dr. Techn. (2006) degrees, while the Dr. Scient. (2021) degree was awarded by University of Copenhagen.

He has been recognized with many prestigious grants and awards, including the VILLUM Investigator Program and the Minister’s Elite Researcher prize.

Professor N. Asger Mortensen has a background in theoretical and condensed-matter physics, while his research experience spans a much wider range of topics in physics and nanotechnology, bridging the often-postulated gap between fundamental and applied research. As an example, his Dr. Techn. degree was awarded for forefront applied research that was conducted as a Research Scientist in industry (Crystal Fibre, now NKT Photonics).

Subsequently, his applied research immediately stimulated new ideas in the fundamental explorations of nanoengineered 2D materials, with key contributions to what is today widely known as ‘graphene anti-dot lattices’. This is now a flourishing international research field on its own, and his contributions have also materialized in a DNRF funded CoE on Nanostructured Graphene (CNG), where he still maintains a key investigator role.

Most recently, he has been pioneering the theoretical description of nonlocal quantum phenomena in the optical response of matter with also cutting-edge experiments emerging from his research group. According to ISI Web of Knowledge and Essential Science Indicators (September 2017), Prof. Mortensen has co-authored several highly-cited papers being in the ‘top 1% of the academic field of Physics’. His h-index now exceeds his age… 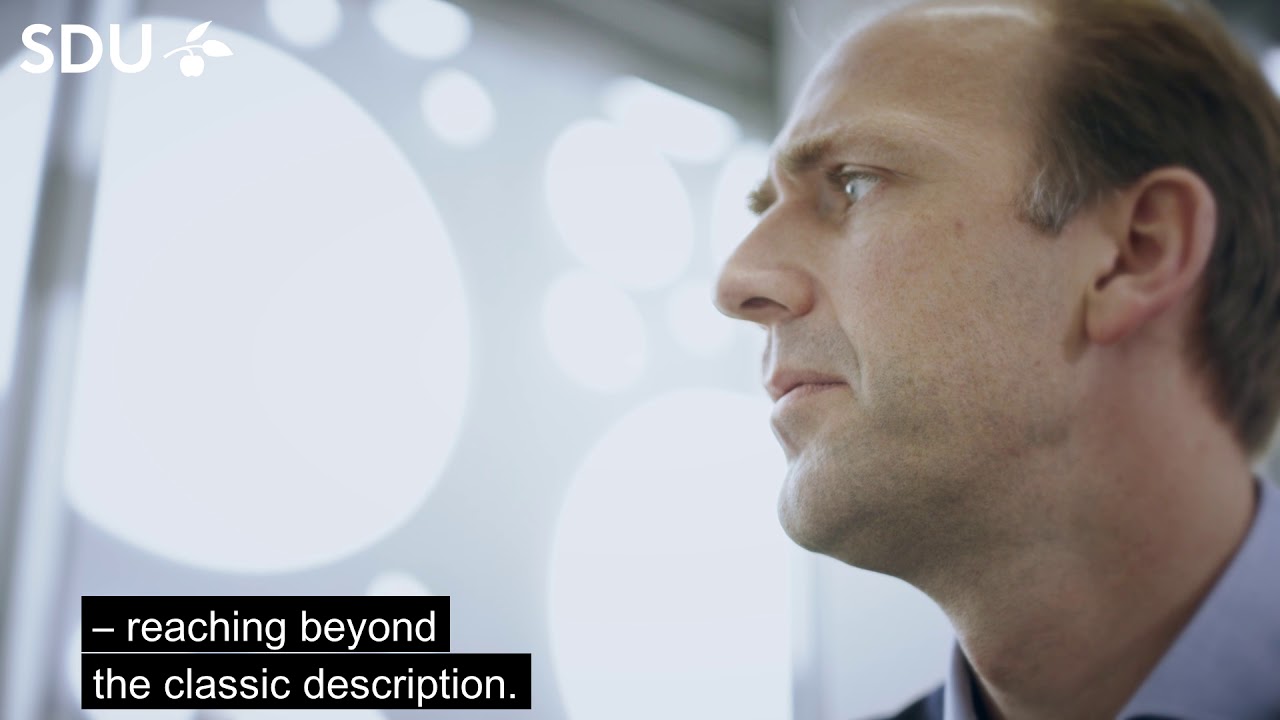 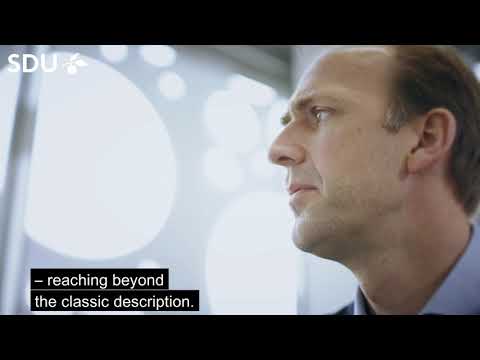