Chair of Humanitites
Department of History

Ph.D. Lars Boje Mortensen is a Professor of Ancient and Medieval Cultural History at the department of History at SDU.

His main interests are Latin literature from Antiquity to the Renaissance, Medieval studies between history and literature, the interface between Latin and vernacular, the history of historiography and the theory and practice of literary history. 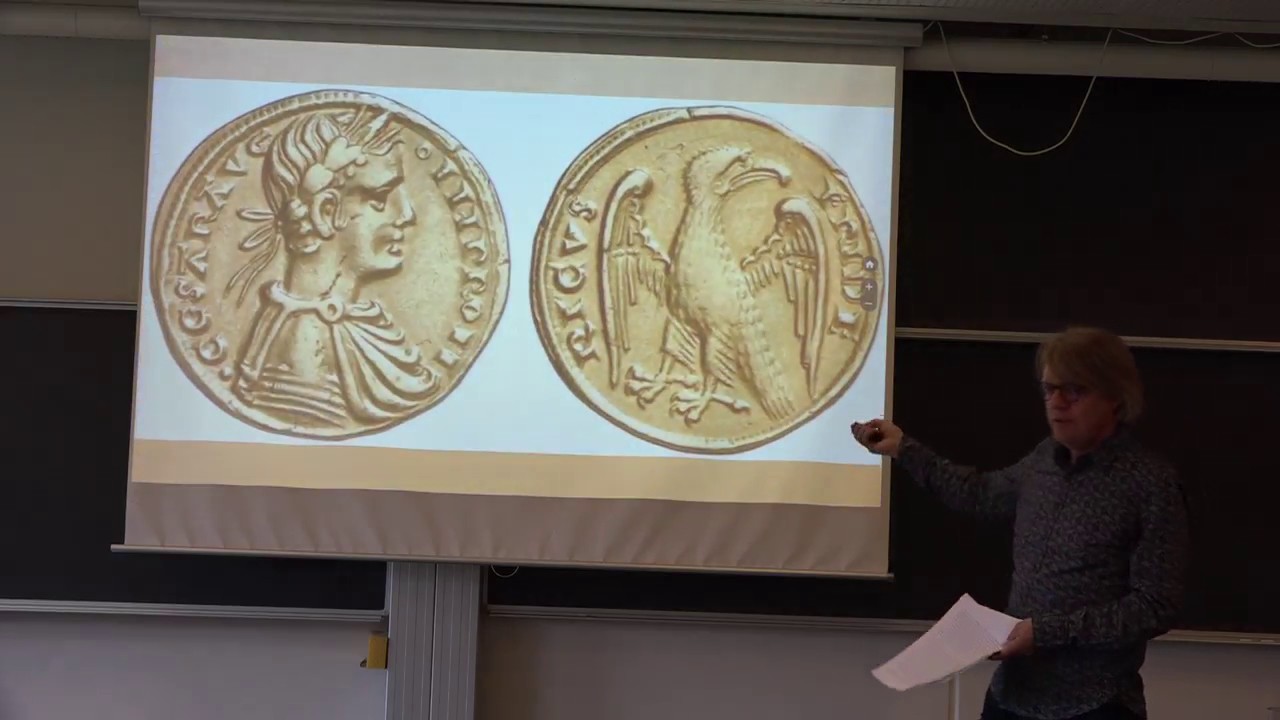 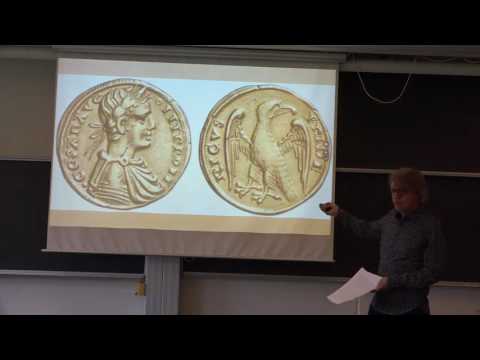