Professor Christensen has experience in leadership over the last decade as the Director of both the Danish Twin Registry and The Danish Aging Research Center, and as Deputy Director for international NIA research programs based at Duke University. He has been heading large-scale aging studies with a focus on twins and the oldest-old, taking advantage of the unique data resources in Denmark to shed light on the mechanisms of development and aging. Today he is the Head of Research at the unit of Epidemiology, Biostatistics and Biodemography at the department of Public Health at The University of Southern Denmark.

He also has a longstanding interest in sex differences in health and survival as well as in the relation between early life events and later life health outcomes. He is engaged in interdisciplinary aging research combining methods from epidemiology, genetics, medicine, and demography. He has authored or co-authored more than 450 articles in peer-reviewed, international journals.

Prof. Christensen has served on a number of panels and study sections for the US National Academies and the US National Institutes of Health, and he has been reviewer of grant applications for Norwegian, Swedish, Finnish, UK and US funding agencies. He is member of The Danish Council for Independent Research|Medical Sciences since 2014. He has received a number of national and international awards for his research. He has got the University of Southern Denmark first Outreach Award for widespread and creative communication of science, and, on behalf of the Danish Twin Registry, he has received the Ethical Merit Award granted by the Danish National Committee on Biomedical Research Ethics. 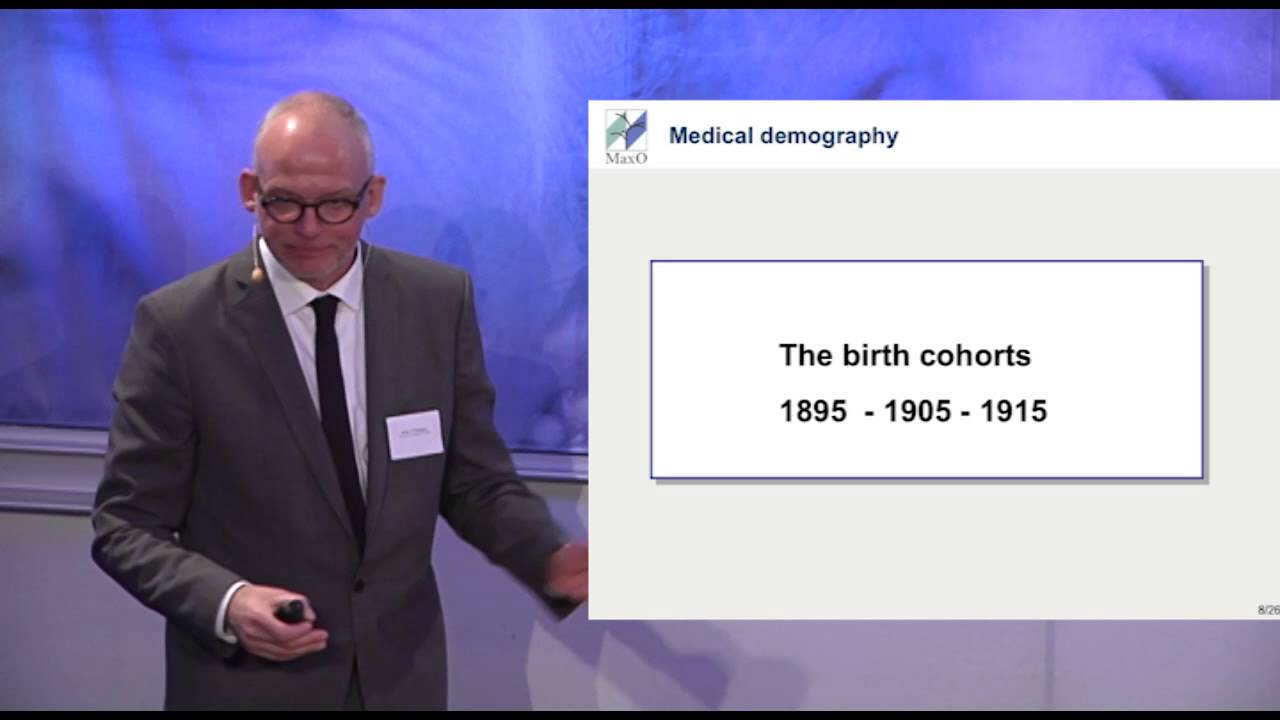 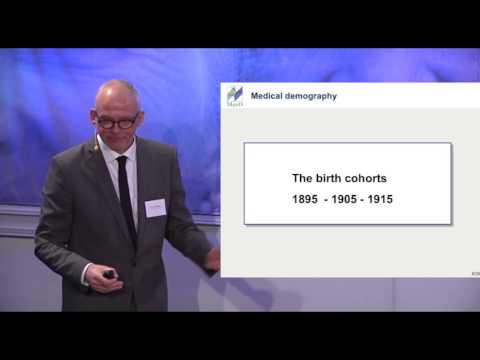