Ph.D. James W. Vaupel is Professor and Founding Director of Max Planck Institute for Demographic Research (MPIDR). Since 1991 he has been Professor of Demography and Epidemiology at SDU.

Professor James W. Vaupel received a B.A. with highest honors in mathematical statistics and a master’s degree in public policy from Harvard University and earned his Ph.D. from the Kennedy School of Government at Harvard. Starting in 1972 he worked at Duke University, where he continues to work part-time as a research professor at the Sanford School of Public Policy and a faculty research scholar at the Duke Population Research Institute, of which he was founding director. From 1986-1991 he was Professor at the University of Minnesota. In the early 1980s he did research at the International Institute for Applied Systems Analysis in Laxenburg, Austria.

Professor James W. Vaupel is honorary Professor at the University of Rostock and has been granted honorary doctorates from Newcastle University (in civil law) and Lund University (in economics). He serves as Rector of the European Doctoral School of Demography and Chair of the Board of Trustees of Population Europe. He is a member of the U.S. National Academy of Sciences, the American Academy of Arts and Sciences and the German Academy of Sciences Leopoldina. Each year the European Science Foundation awards the Latsis Prize to the best researcher in a chosen field; in 2011 the field was population studies and Vaupel won the award.

As founding director in 2013 of the Max-Planck Odense Center on the Biodemography of Aging, Professor James Vaupel has helped to expand the field of demography by taking a multidisciplinary approach that incorporates both human and non-human biology, epidemiology, mathematics, economics, genetics, and public policy. His findings have changed perceptions about aging. 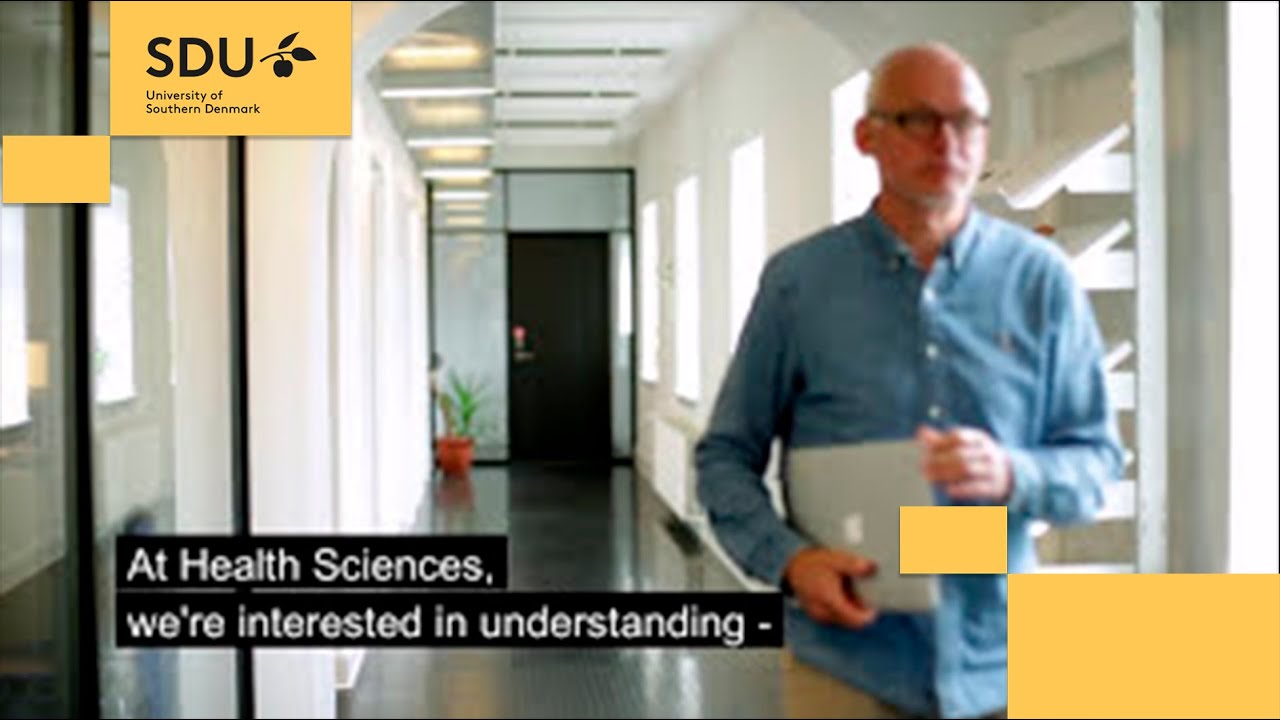 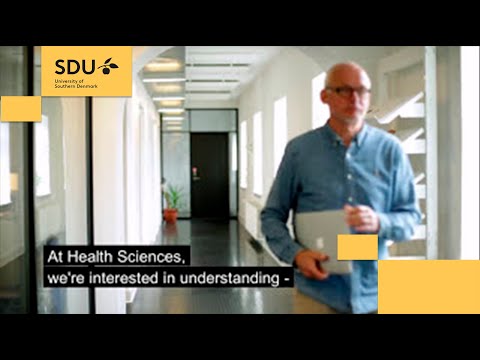