Chair of Biology
Department of Biology, Faculty of Science

M.Phil. and Ph.D. Donald E. Canfield is Professor of ecology at the Department of Biology and Head of Research Unit a Nordic Center for Earth Evolution (NordCEE) at SDU.

Professor Donald E. Canfield has won the Vladimir Vernadsky Award from the European Union of Geophysicists (EAG) and the Urey Prize from the European Association of Geochemistry (EAG), where he is also a member of the board. He was also awarded the title of Knight of the Order of the Dannebrog in 2021.

Professor Donald E. Canfield has been awarded a Docteur Honoris Causa from the University of Poitiers, and he is a member of the editorial board of the Proceedings of the National Academy of sciences (PNAS). In addition to PNAS, he is on the editorial boards of Geobiology and the American Journal of Science.

Finally, Professor Donald E. Canfield has been on an ERC panel for Advanced Grants in geological sciences, where he also received funding from 2011-2016. In 2017 he was one of only 11 top researchers who got the grant and the title VILLUM Investigator, a program that is characterized by grants for scientists rather than for specific research projects. 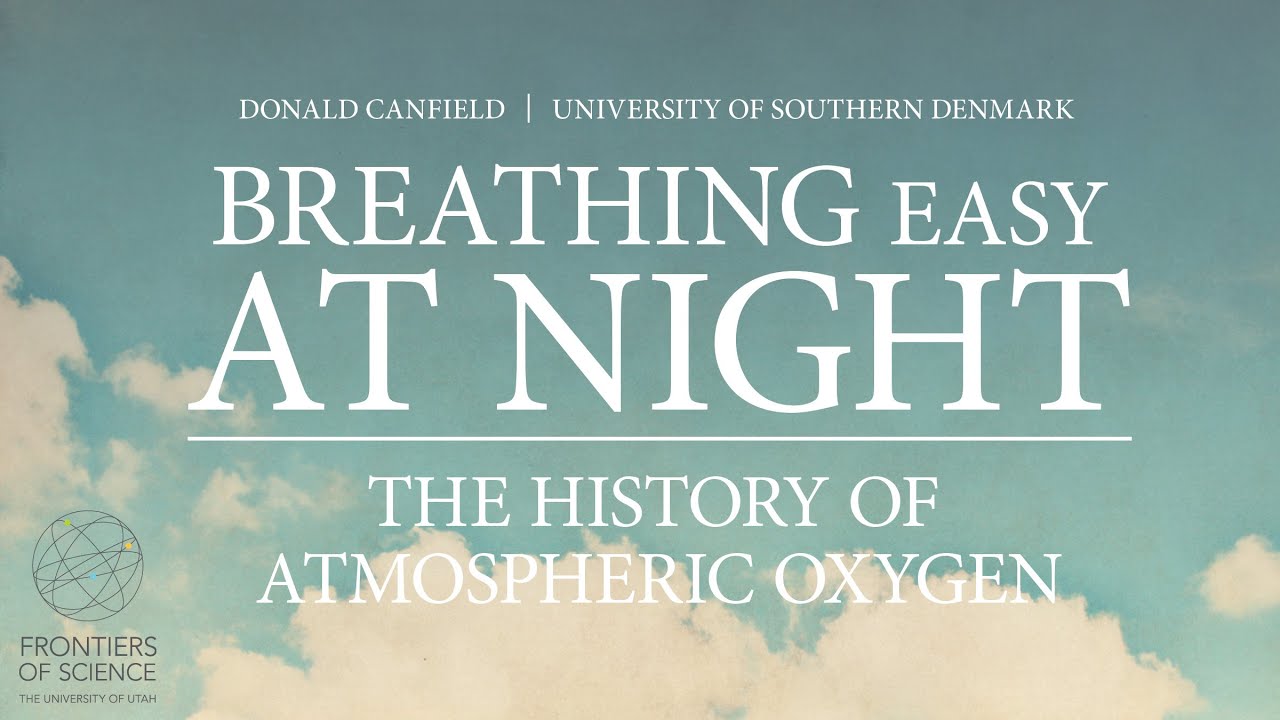