Christine Stabell Benn is a medical doctor (1996), PhD (2003) and Doctor of Medical Science (2011) from University of Copenhagen. She has worked at the Bandim Health Project in Guinea-Bissau (BHP, www.bandim.org) since 1993, starting as a medical student. She has spent postdoc time at the Danish National Hospital, Department for Infectious Diseases and at Stanford University.

In 2010 Dr. Benn received an ERC Starting Grant. In 2012, Dr. Benn was selected by the Danish National Research Foundation to establish and lead a Center of Excellence, the “Research Center for Vitamins and Vaccines. Since 2013, Dr. Benn is also Professor in Global Health at University of Southern Denmark.

Dr. Benn’s research aims to document that vaccines and vitamins affect the immune system in a much more general way than previously thought. Childhood vaccines have usually been implemented without prior trials documenting their effect on overall health. It is assumed that if a vaccine prevents a target disease, then the effect on overall mortality is beneficial and proportional to the number of deaths caused by the disease. However, sometimes this turns out not to be the case. For instance, in low-income countries with high infectious disease mortality, Bacille Calmette-Guérin (BCG) against tuberculosis and measles vaccines have stronger mortality-reducing effects than can be ascribed to prevention of tuberculosis and measles infections, i.e. they also protect against other infectious diseases. In other words, in addition to their disease specific effects, vaccines have “non-specific” effects. 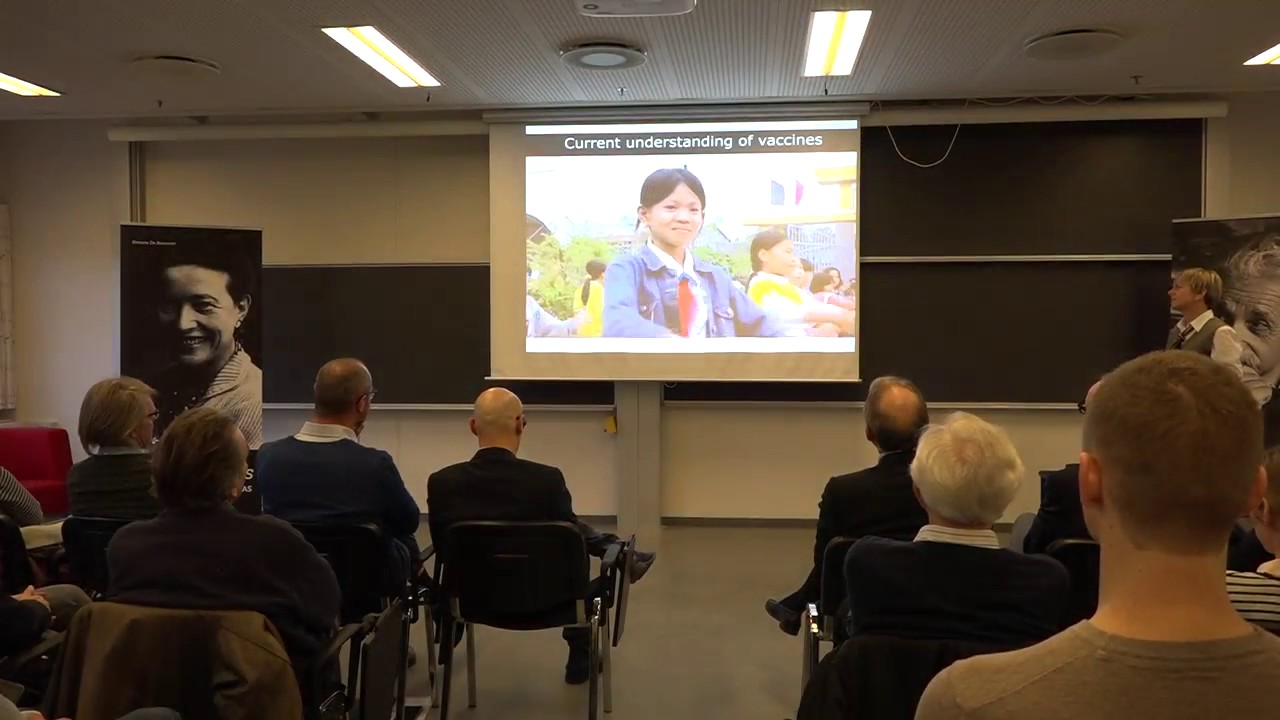 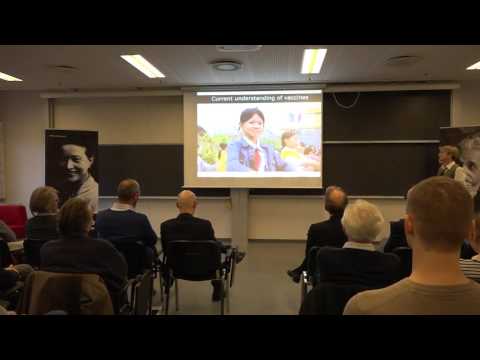